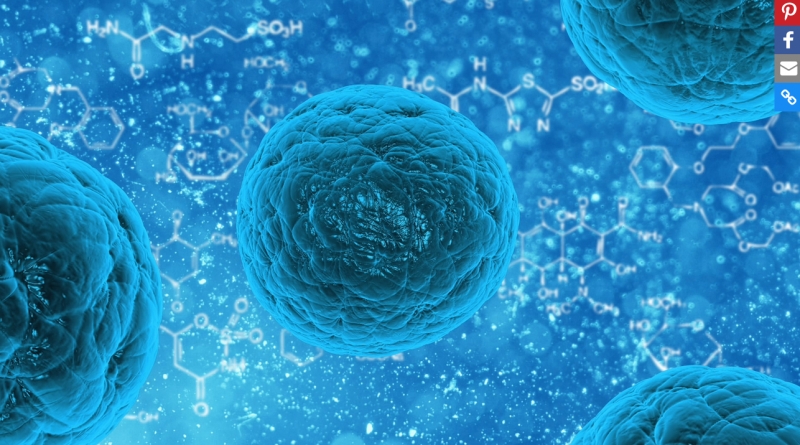 Aim of the study :
To assess the effectiveness of Autologous Hematopoietic Stem Cell transplantation for severe Neuromyelitis Optica (NMO) and NMO spectrum disorders

Inclusion criteria :
→ Autologous HSCT
→ Age between 18 and 65 years at time of transplant.
→ Established diagnosis of NMO or NMO spectrum disorders according to according to standard neurological definitions

Exclusion criteria :
→ Pregnancy or inadequate contraception
→ Controindications to autologous HSCT according to standard hematological EBMT guidelines
→ Patients with life-threatening condition or complication other than their basic disease

Aim of the study :
To assess the effectiveness of Autologous Hematopoietic Stem Cell transplantation (HSCT) for NMO and NMO spectrum disorders, as currently performed by different study protocols used across Europe in various EBMT centres through the careful recording and analysis of routinely collected clinical and biological data.

Previously considered to be a severe variant of multiple sclerosis (MS), NMO has been more recently recognized as a distinct disorder characterized by specific clinical, neuroradiological and laboratory features, in particular the presence of anti-aquaporin 4 (AQP4) antibodies.5 The discovery of AQP4 antibodies has provided an invaluable tool for rapid diagnosis and specific monitoring of treatment response.6

NMO carries a poorer prognosis than MS and response to most treatments currently in use for MS remains unsatisfactory.1 Standard immunosuppressive treatments can sometimes stabilize the disease, but many patients are refractory or relapse soon after treatment. 1, 8

Results from novel therapies are encouraging, even though the rarity of the disease has precluded extended, randomized trials.

High-dose immunosuppressive therapy (HDIT) followed by autologous HSCT, is an experimental therapeutic approach that is being explored in autoimmune diseases including MS. The aim is to ablate the aberrant immune system and reconstitute one that is more tolerant to self-antigens. 9-14

We have recently reported the results of the first registry study conducted by the EBMT Autoimmune Diseases Working Party (ADWP) on the use of high-dose immunosuppressive therapy followed by autologous HSCT in 16 refractory NMO patients. This ADWP EBMT analysis illustrates, that autologous HSCT can effectively be used to reduce the inflammatory picture typical of NMO at least in the short term and to allow disease stabilization with a low toxicity profile. This report also shows that the autoimmune process of NMO is effectively deemed to relapse again in the long-term after autologous HSCT adding increased disability and lowering life expectancy,15 in contrast with a recent report on durable clinical remissions after allogeneic HSCT in two patients suffering from severe forms of NMO.16 The limits of the previous EBMT study, because of its retrospective nature, have prevented us from addressing a definitive role for this therapeutic strategy as compared to alternative options. For this reason, a multicenter prospective clinical trial is needed to definitively establish the role of autologous HSCT in the treatment algorithm of refractory NMO patients.

Inclusion criteria :
a. Autologous HSCT
b. Age between 18 and 65 years at time of transplant.
c. Established diagnosis of NMO or

Exclusion criteria :
a. Pregnancy or inadequate contraception
b. Controindications to autologous HSCT according to standard hematological EBMT guidelines
c. Patients with life-threatening condition or complication other than their basic disease

3. Study Objectives :
The objective of this study is to prospectively analyze and evaluate NMO and NMO spectrum disorders treated in EBMT centres, to address disease response and clinical outcome following Autologous HSCT:

✔ Evaluation of the incidence of CTC grade 3 and 4 adverse events from conditioning to day +28 after transplant; transplant related SAE will be reported during all study period
✔ Post-transplant viral reactivations (CMV, EBV, HHV6)

4. End-points :
• Relapse-Free Survival (RFS): RFS is defined as survival since baseline (baseline is defined as the last assessment before, without evidence of disease reactivation. Reactivation of disease is defined clinically by the occurrence of acute disease exacerbation or of disease relapse (worsening of existent neurologic disability or development of new neurologic deficits lasting >24 hours not concomitant to infection/fever). Due to the difficulty in differentiating between disease relapses and neurological worsening from regimen- related toxicities in the early post-transplant period, clinical events will not be called reactivation of disease for the purpose of the endpoint prior to day 100 post- transplant unless they are supported by appropriate MRI changes. Administration of corticosteroids for treatment of a confirmed relapse or initiation of other therapy following a confirmed relapse or a documented MRI change (as described above) will be considered an event for this outcome.

• Progression-Free Survival (PFS): is calculated as survival without progression, defined clinically as worsening of neurologic disability beyond the pre-treatment baseline. Worsening is defined as an increase of at least one point of EDSS score for patients with a pre-transplant baseline EDSS score of ≤5 or an increase of at least 0.5 point in EDSS score for patients with a baseline EDSS score of >5. The increase of disability may result from any disease-related or treatment-related cause, including (i) continuous progression, (ii) accumulation of deficits from relapses (in NMO patients, the progressive disability is commonly attained by repeated severe attacks, so it is important to report the relapse rate before and after HSCT), (iii) persistent disability resulting from mobilization- or conditioning-regime related flares (i.e. G-CSF-related, neutropenic fever, engraftment syndrome or ATG-related flares). If the increase of disability results from relapse(s) or from fever- or mobilization-/conditioning- related flares the increase of EDSS score needs to be documented at least 3 months after the onset of the acute relapse or flare to be considered an event for this outcome.

• MRI: The results from MRI evaluations are reported as “stable,” “worsened” or “improved” as compared to baseline by the referring neurologist, considering the presence of new gadolinium-enhancing lesions or increase in lesion load through the brain or spinal cord MRI.

• Transplant-Related Mortality (TRM): Any death within the first 100 days of transplant or any death occurring after day 100 in the absence of NMO progression (as defined above).

• Overall Survival (OS): Time to death. Death from any cause will be considered an event. Surviving patients will be censored at time of last follow-up.

• Engraftment is defined as a persistent blood cells count above a predefined level (neutrophils greater than 0.5 × 109/l per three consecutive days and platelets greater than 20 × 109/l, unsupported by transfusions, for three days), starting from the day of transplantation.

5. Statistical method :
Quantitative variables will be described with mean and standard deviation (SD) or median, range and inter-quantiles range (IQR). Categorical variables will be described with counts and percents.
OS and RFS and PFS will be estimated using the Kaplan Meier estimator. Survival probabilities will be presented as percents and 95% confidence interval. The probabilities of 100 days TRM will be estimated by using the cumulative incidence estimator to accommodate competing risks, relapse or progression being the competing risks. Statistical analyses will be performed with IBM SPSS Statistics 22.0 and R version 3.1.2 (R Development Core Team, Vienna, Austria) software packages.

6. Publication rules :
EBMT rules of publication will be applicable. All participating centers will receive the draft of the manuscript to allow them to give their input. The order of the authors will be discussed according to their contribution to the manuscript and the number of cases included in the study. Chair oft he ADWP will be last author. All centers will be included either in the authors or, if there are too many names, in an appendix. 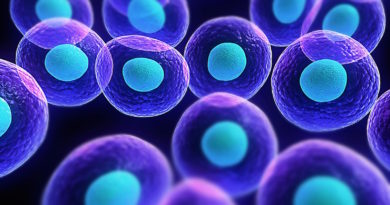